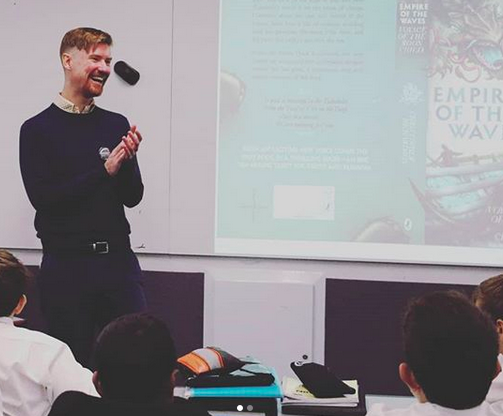 In 2016, I graduated with a PhD from the University of Sydney. My thesis investigated the childhood policies and practices of the Democratic People’s Republic of Korea (DPRK) or North Korea. My research has featured in Sino-NK, The Guardian, The Washington Post, El Pais, the BBC World Service, BBC News Magazine, ABC Radio National, ABC Weekend Breakfast, 3AW, SBS Radio, The Christian Science Monitor, news.com.au, Radio Free Asia, Voice of America, the Daily Mail and Vice. I have guest lectured undergraduate and postgraduate classes at the Australian National University, University of Sydney, University of News South Wales and Bond University. On this site you’ll find some of my work, as well as suggestions of other places to visit, if you are interested in further exploring the politics and culture of the DPRK. 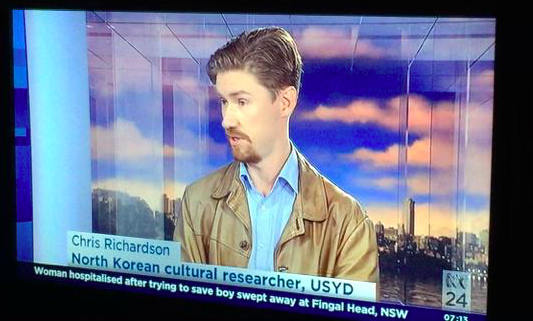 In July 2015 my debut novel, Empire of the Waves: Voyage of the Moon Child was published by Penguin Australia. Here you will find my thoughts about writing and publishing, as well as news and updates about the world of Empire of the Waves and other writing projects. 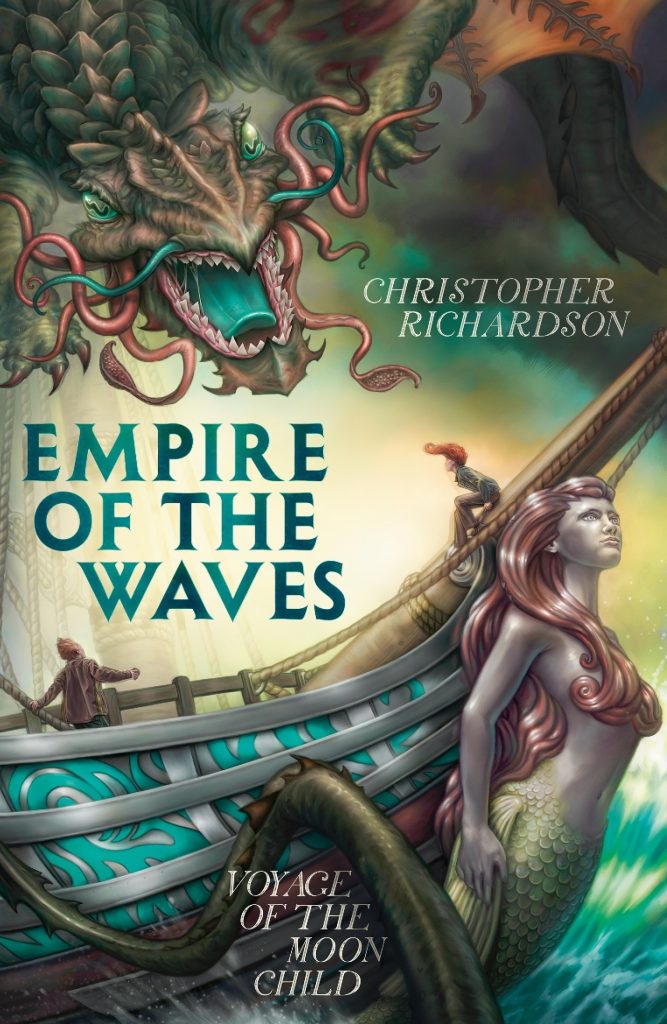 What else can I tell you about me? Well, since leaving school in 2000, I have also completed a Bachelor of Arts with Honours in English Literature and a Master of International Security, both at the University of Sydney. For my Honours thesis I researched the poetry of Edward Lear, and I write children’s poetry of my own. 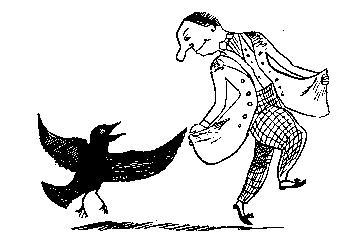 I am the author of six non-fiction picture books in the X-Zone series from Scholastic. These include: Pirates, Special Effects, The Beat Goes On, So You Want To Be An Astronaut?, Sun Struck and You Ate That! With the X-Zone series I fulfilled the ambition of a lifetime and interviewed a NASA astronaut!

I am an avid reader, so am steeped in the world of books and literature, and can’t wait to share my own stories with you. I am currently working on a new installment in the adventures of Anni Tidechild and Duck Knifetooth, tentatively titled Empire of the Waves: Sea of Fire, and enjoying meeting my readers of all ages. Other works-in-progress include a dystopian sci-fi thriller set in a divided future Australia, entitled Occupation Zone, and a novel about North Korean childhood called Children of the Sun. 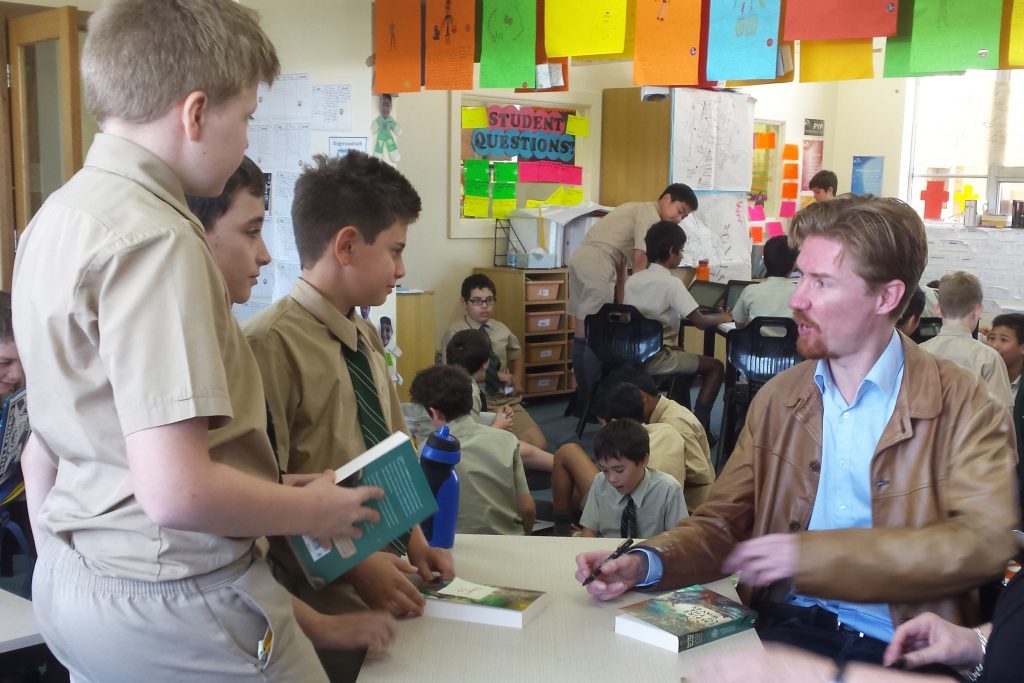 When I’m not studying, reading or writing, I’m travelling, and have spent much of the last decade seeing our strange and wonderful world. My three favourite places are the Indian Subcontinent, Spain and Korea (in no particular order), but have never visited a place I didn’t love for one reason or another. I still haven’t been to Latin America, though, and that is high on my list. 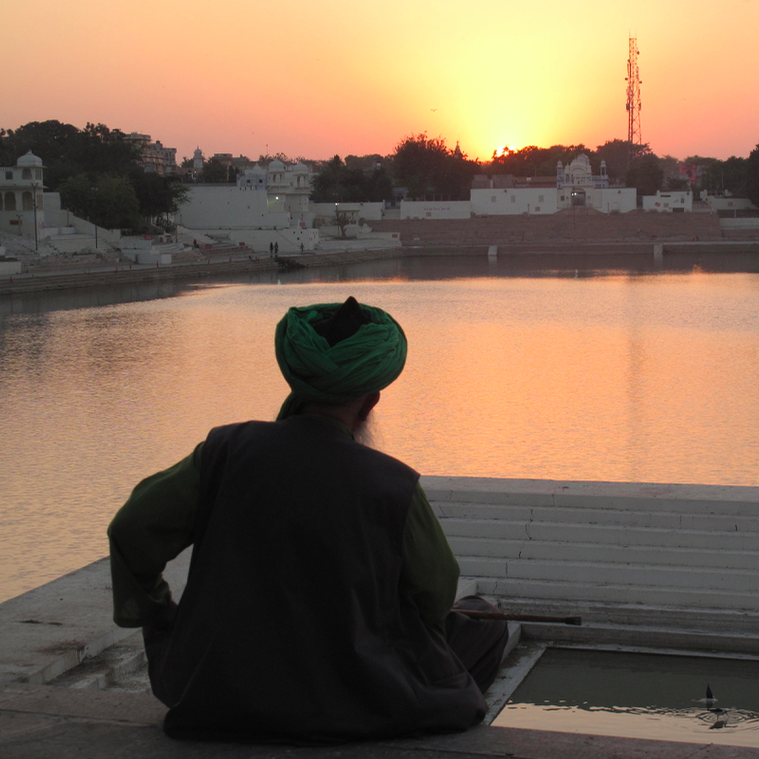 On this site you will find a sometimes odd concoction of interests and influences, but they all coalesce in my mind to make some semblance of unity. But then again, perhaps unity is overrated… 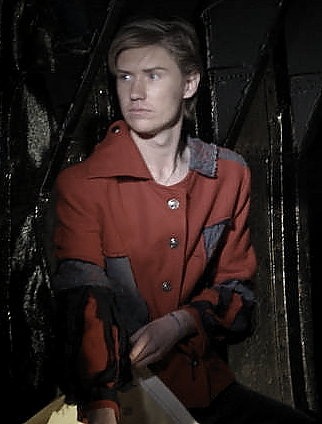